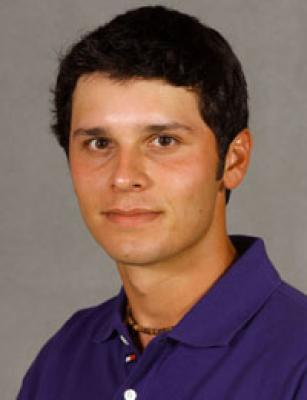 BATON ROUGE — Sophomore All-Southeastern Conference performer Chris Wells has earned another postseason award as he was named to the 2005 Louisiana Sports Writers Association All-Louisiana Golf Team as announced by the LSWA on Saturday.

Wells, a native of Mobile, Ala., led LSU to one tournament victory this season and a trip to NCAA Regional play for the second consecutive season as the team participated in the NCAA West Regional in Stanford, Calif., at Stanford Golf Course this past weekend.

Wells competed in all 12 tournaments for the Tigers this season and led LSU with a 72.83 stroke average in 36 rounds, including 14 rounds of par or better. He also tied for third in the Southeastern Conference with six top-10 finishes, including a season best fifth-place finish in the LSU Spring Invitational at the University Club, April 1-3.