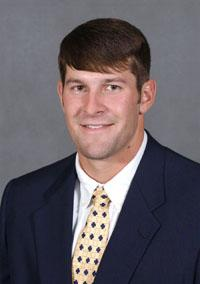 USA Baseball will announce its five finalists for the award in June. Former LSU pitcher Ben McDonald was the 1989 Golden Spikes Award recipient.

He was 9-for-15 (.600) at the plate in last weekend’s three-game series at Kentucky with three RBI and four runs.