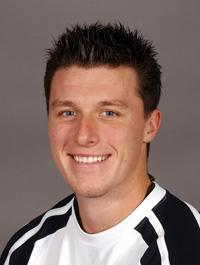 Fisher and Hazley were competing for the first time together. They play Mississippi State’s 47th-ranked duo of Romain Ambert and Florent Girod in the quarterfinals.

Skupski will not get a break tomorrow against the nation’s second-ranked player, Bo Hodge of Georgia in the quarterfinals.