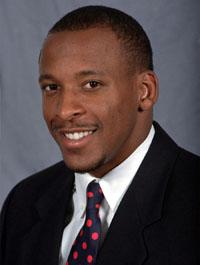 LeJeune earned the defensive player of the week after leading an LSU defense that held UL-Lafayette without a point in a 48-0 Tiger victory. The strong safety recorded a team-best 11 tackles, including six solo stops, while also adding two tackles for 16 yards in losses and one sack. LeJeune spearheaded an LSU defensive effort that held the Cajuns to only 70 total yards.

Magee earned the offensive player of the week after leading the Demons to a 47-20 win over Elon, completing 11 of 16 passes for 236 yards and three touchdowns. The Keatchie, La., native led Northwestern State on scoring drives on the first five possessions of the game before ending the first half by taking a knee. Magee’s effort helped the Demons record 615 total yards of offense, only seven yards short of setting a new school single game record.