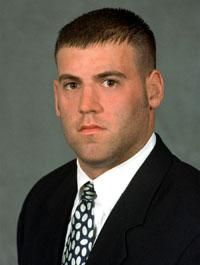 Jones, a Baton Rouge native, is one of the 34 players from across the nation named to the watch list. The Ray Guy Award is awarded annually to the nation’s top punter.

The national selection committee will trim the list of candidates to 10 in late October with the three finalists being named in late November. The winner of the Ray Guy Award will be announced on Dec. 12 in Orlando, Fla.